● 4 Mins read
The final step in an embedded system typically occurs when the firmware or code is flashed into the micro-controller/processor on a PCB and the process almost always requires some sort of physical connection. There are two main methods of momentary contacting assembled electronics – flying probe testing (woodpecker) or a bed-of-nails test fixture. Both methods involve pins contacting and touching the board on at least two points at a time, allowing for a variety of functional tests to be conducted and/or programmed onto the assembling chips. The difference is that a flying probe utilizes a highly accurate, coordinate-controlled machine head that pans and moves across the PCB testing various points a few pins at a time, whereas a bed-of-nails fixture looks more like an acupressure chair a fakir would use, where dozens to hundreds of pins make contact on the board at the same time.

A designer will usually add test pads or programming pads in designs for in-circuit testing with a jig later in the production line. 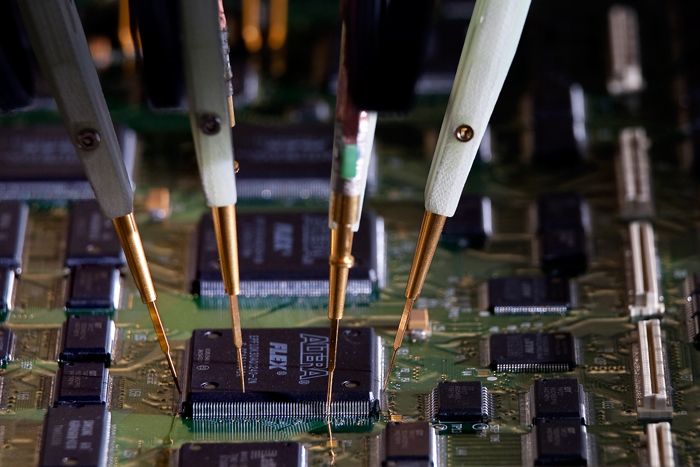 Flying probe test machines are high-speed, expensive, professional-grade testing equipment generally used for mass-production level PCBs with very fine pitches that don’t have the luxury of test-pad real estate on the PCB. On the other hand, the more common approach will be to use a bed-of-nails test jig if tens of thousands of units are to be programmed or tested. Test jigs can be built and customized for any type of electronics manufacturing and almost any volume of output, be it mass production or to suit small- to medium-scale electronics manufacturers. Manufacturers of test jigs usually offer both options. SPEA Automatic Test Equipment is one such manufacturer, and configurable kits are commercially available, such as the Merifix PCB test fixture.

Flashing firmware at a prototyping stage

The mechanical structure of the jig is 3D-printed for quick prototyping The pogo pins are then aligned with a dummy target board and soldered in place. (This step is optional if the design already has a PCB sandwich to align the pogo pins). The target board is then placed in the mechanical slot designed into the jig, and the programming PCB is then mounted by other 3D-printed parts and – viola the programming-/-test jig is complete. 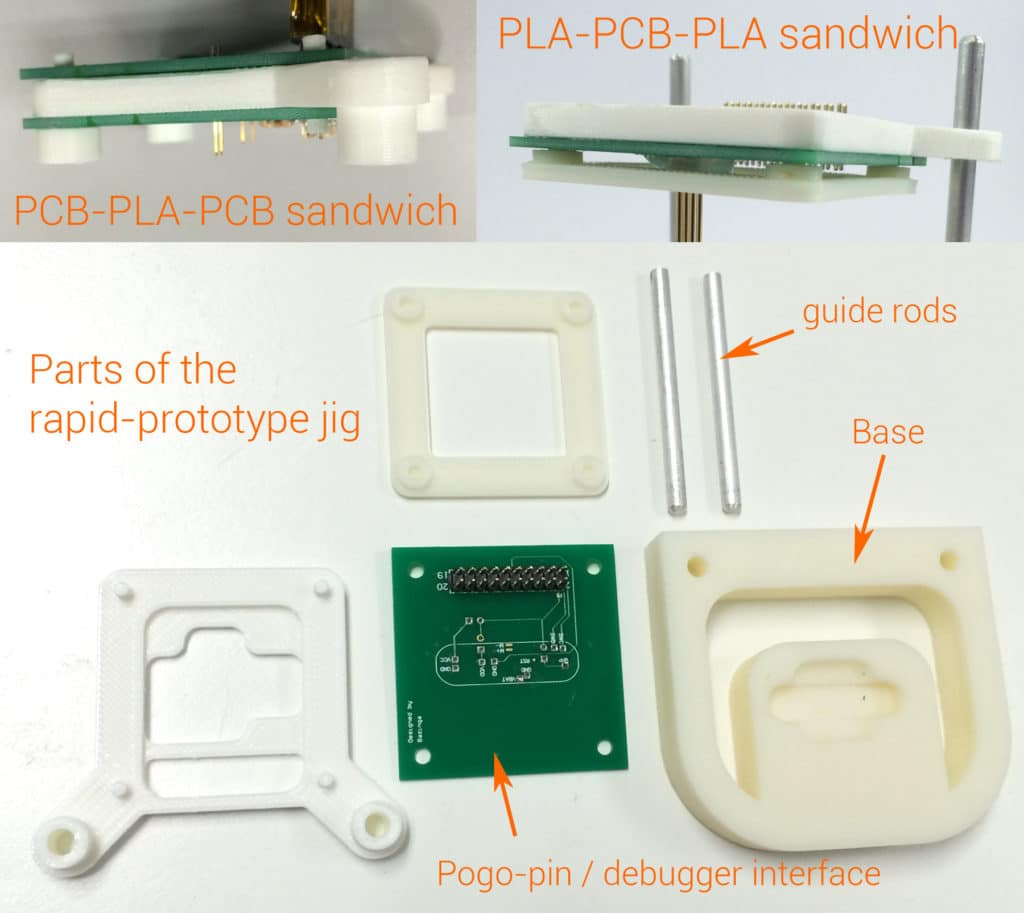 The various components of a jig are laid out. There is no hard-and-fast rule in a jig design. For alignment, the programming pogo-pin interface can be sandwiched between 3D-printed parts, or two PCBs can be used for alignment. Pogo pins can be downward- or upward-facing, depending on where the test pads are or which approach is more convenient. Another angle shows the use of two PCBs to align the pogo pins, with the pogo pins upward facing. A 3D prototype of a jig can be designed and printed in a day, and all minor-dimension tweaks can be done right at your desk. You’ll be ready to test and program small batches of target projects quickly, painlessly and effectively. Program-test-pass, place the next target board in the jig, run the program, and so on and so forth. 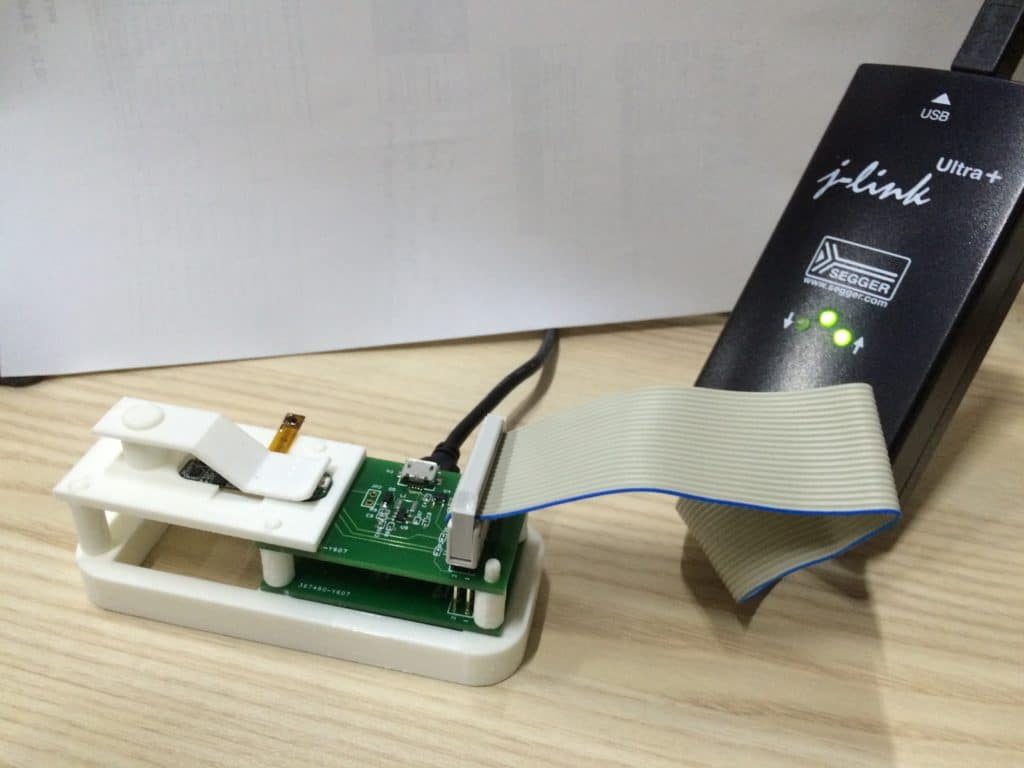 One of our rapidly-prototyped jig setups connected to a programmer. We hope you find this entry useful, do talk to our consultants to learn more about our range of services which include full turnkey design, electronics, hardware, software and full-stack firmware design. 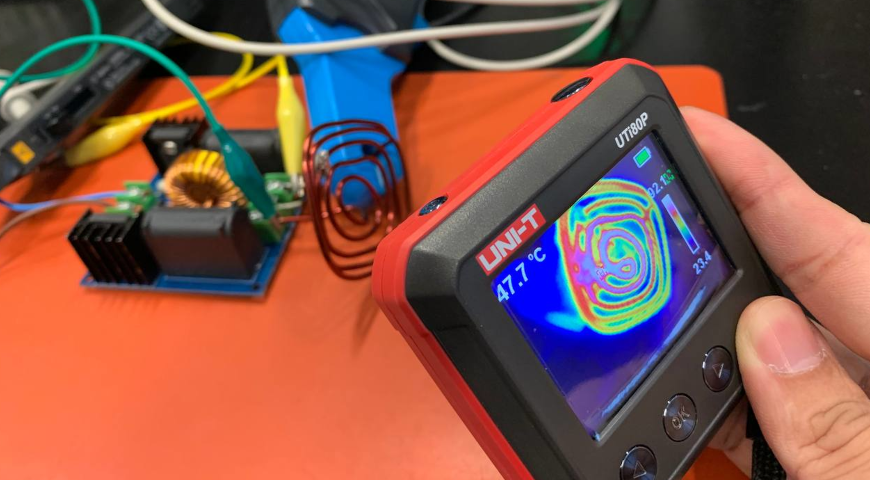 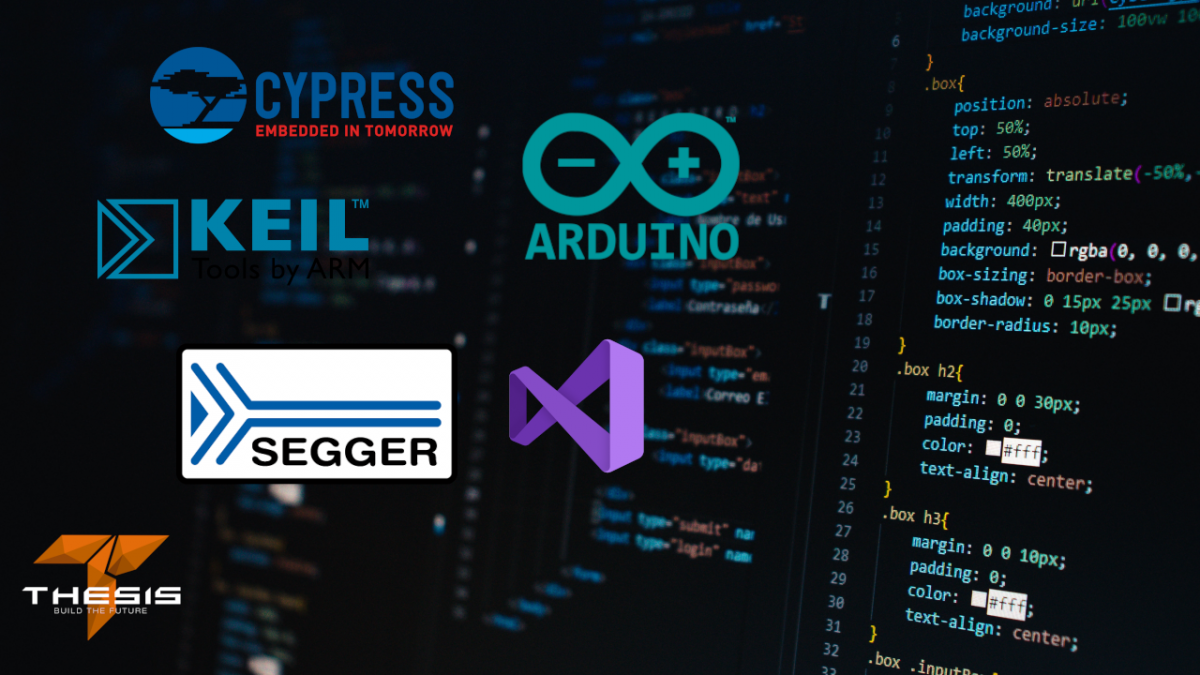