● 2 Mins read
During the height of iBeacon, google released a similar and more powerful proximity beacon protocol called EddystoneTM in July 2015. The protocol was designed to be platform agnostic and more flexible in the data that can be broadcast. The key features were designed to make it a better platform than the iBeacon protocol. App developers can find more information on the available API here. However flexible google wishes to design the EddystoneTM to be, they have to keep in mind the space limit of a BLE broadcasting data. Instead of trying to cram all sort of data within the data limit, google overcame the problem by introducing "frames". A total of 3 different data frames was designed into the EddystoneTM protocol- namely UID, ULR and TLM. Each frame was designed to carry different set of information to fulfill the broadcasting need of most proximity beacon.

This frame is designed to house an URL for your proximity beacon to broadcast. Do make sure to indicate "0x10" in the Frame Type byte, else the EddystoneTM APP API will not recognize the frame properly. Following that is the transmission power, which can be calibrated with the same procedure provided in the above section. The URL scheme indicate which html prefix to be appended to the decoded URL and currently, there are 4 options to choose from: 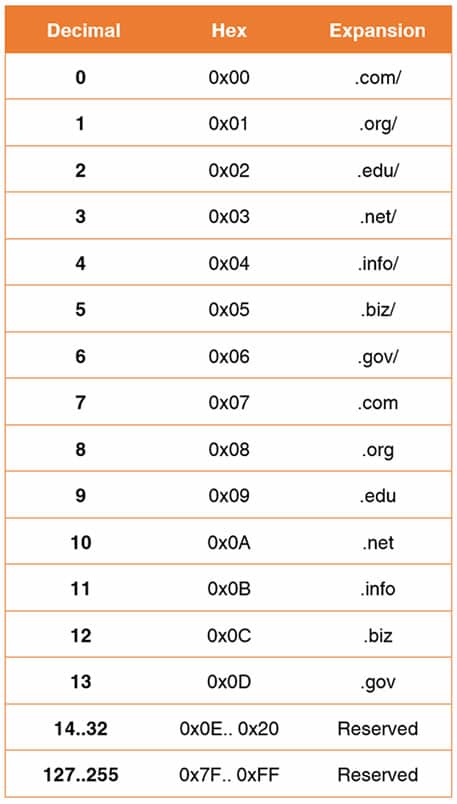 This frame is also known as the telemetry frame. It holds device specific information which could be useful for debugging or data-logging purpose. To start with, user must indicates "0x20" in the Frame type and followed by the TLM version. The subsequent data are device specific information like battery voltage, Beacon temperature, Advertising PDU count (ADV_CNT) and Time since power-on or reboot (SEC_CNT). Battery voltage is in 1mV per bit resolution. Beacon temperature is in degrees Celsius expressed in 8.8 fixed point representation. ADV_CNT counts the number of advertising frame that has been sent since power-on or reboot. SEC_CNT is a 0.1 second resolution counter. It is not necessary to provide all of the data. User can choose to obscure certain data by simply not updating the values. One important note about this frame is that it cannot be a standalone frame in the EddystoneTM protocol. It should always be used in conjunction with the UID or URL frame.

As usual, for firmware developer, Cypress Ez-BLE pioneer kit provides easy access to learning this protocol and Cypress has provided some examples for their users as well (source). Build the Future 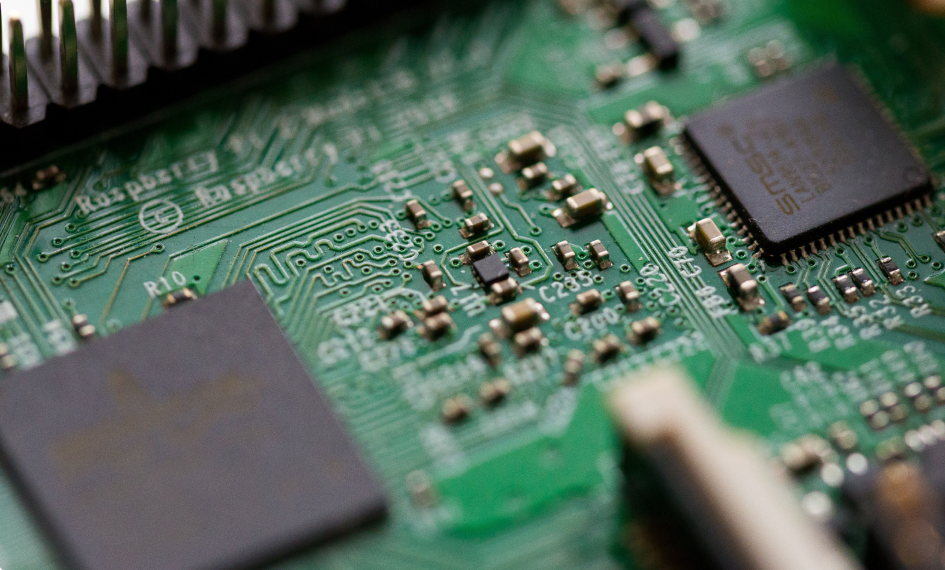 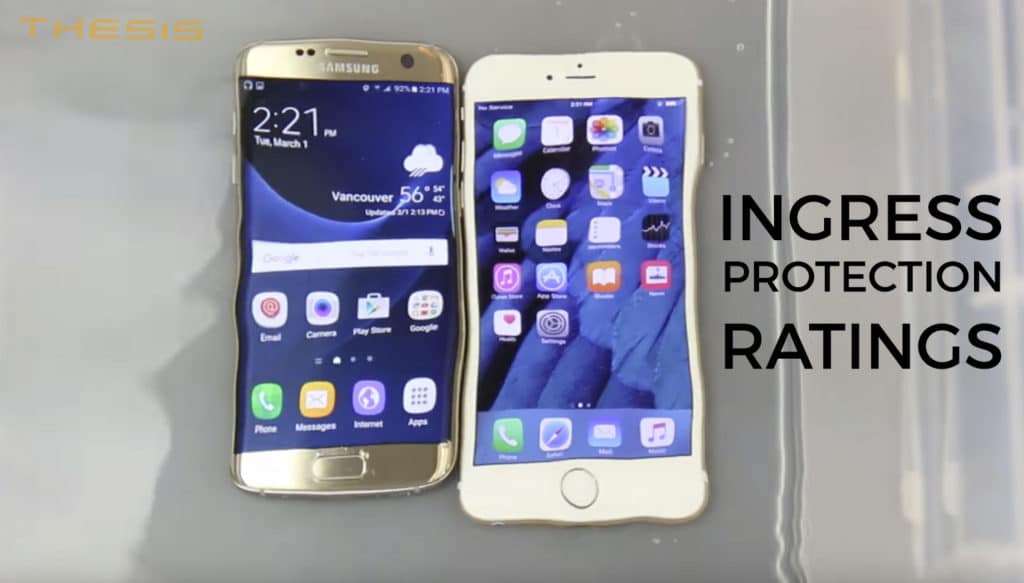